Everything you need to know about therapists and their effectiveness

In the behavioral health field of human service, masters’ level therapists – such as those with an MS in Psychology, MS in MHC, or MSW – are utilized in the role of primary therapist.

Over the years, in my thirty-year human service career, I began to notice a trend in the effectiveness of therapists. In fact, for my MSW I doubled up on Administrative course work. I believed that real change came from the top and the way to be effective was to become a leader that embraced the promotion of patient centered care.

What I noticed when it came to therapists is there were two types, and of course, the unicorns! Who are the unicorns? They are the rare therapists that are outstanding in all phases of the field. They know what they are doing at all times, from patient care to administrative tasks and everything in between.

The First Type: Great with People

The two types are those that were phenomenal with people, they had the ability to touch their clients in a way that brought positive results. They had the magic touch to promote wellness, even with the most down trodden or seemingly hopeless of cases. There people skills and ability to communicate with the client and their collateral’s were exceptional. They often received the highest of grades on the patient’s satisfaction surveys.

But, they had a downside, and it is a big downside. They were generally poor when it came to documentation. They were the folks that during their supervision, supervisors would reprimand them for poor performance with their paperwork. They would receive high grades with client care, but terrible marks with their documentation.

These are the folks that would stay late to have an extra session with a family member because it was the only time the collateral could make it. But they would also be forced to work weekends before an audit because they were so far behind in their documentation. They bordered on non-compliant work and put the agency and the licensing at risk. Despite the fact that they are skilled with patients and able to provide the best one on one care, their lack of organizational skills holds them back from reaching the top of the profession.

Then there were the paperwork king and queens! They believed in staying organized and on top of the charts. They were rigid with their clients and received fair to negative grades on exit surveys. These folks are not bad people, they simply have less than average people skills. Their clients often feel safe with them due to their stability-type personality, but the client would prefer the personable therapist.

What I have learned as a leader over the past sixteen years in human service is this: you can only motivate people to buy into your patient centered vision when they recognize that human service is exactly that: service and not a directive!

With the emergence of managed care and privatized service provision, people today have choices where they receive behavioral health care. What I began to realize is that you can’t change a therapists personality or belief system unless they are open to change, but you can change people’s paperwork habits through technology. Go back in time 10 to 15 years, and this wasn’t true. Instead, everybody was on an even playing field in terms of paperwork habits, as technology was lagging behind. In today’s day and age, this is no longer the case.

A Story of Success

When we began searching for solutions at our treatment facility, we started to look for Electronic Health Record (EHR) systems to assist our best therapists in becoming more effective and compliant in their required documentation.

What we found was EHR programs that were incredibly difficult to utilize. The learning curve was too great. They had an expectation that the user was incredibly tech savvy. Furthermore, the systems were set up for medical providers as opposed to the niche behavioral health field. Even more trouble was that the implementation process generally ran two or more months, taking up valuable time.

Until Zen Charts™! The amazing thing to me is that they provided log-on information for all our employees on Monday, followed by scheduled training for the very next Thursday.

When the Zen professional arrived for training, our staff already knew the ins and outs of the system. As a result, they had minimal questions and no frustration or stress. This was not the experience we had with the first EHR company we contacted. Instead, we spent many hours attempting to get every employee access to the system. From there, it was weeks until somebody came back to train us on how to use the program. Things got so bad that we had a therapist crying and begging us to not utilize their service. When we finally cancelled, she was the happiest person in the room. And guess what? Now that we are using Zen Charts, she is even more happy!

I entered the field of human service with a mindset to help people help themselves.  I believed that we all deserved the best that life offered. Many of us that have recovered or have been exposed to significant suffering choose this field.  Often we bring our own ideas and concepts of recovery into our practice. […] 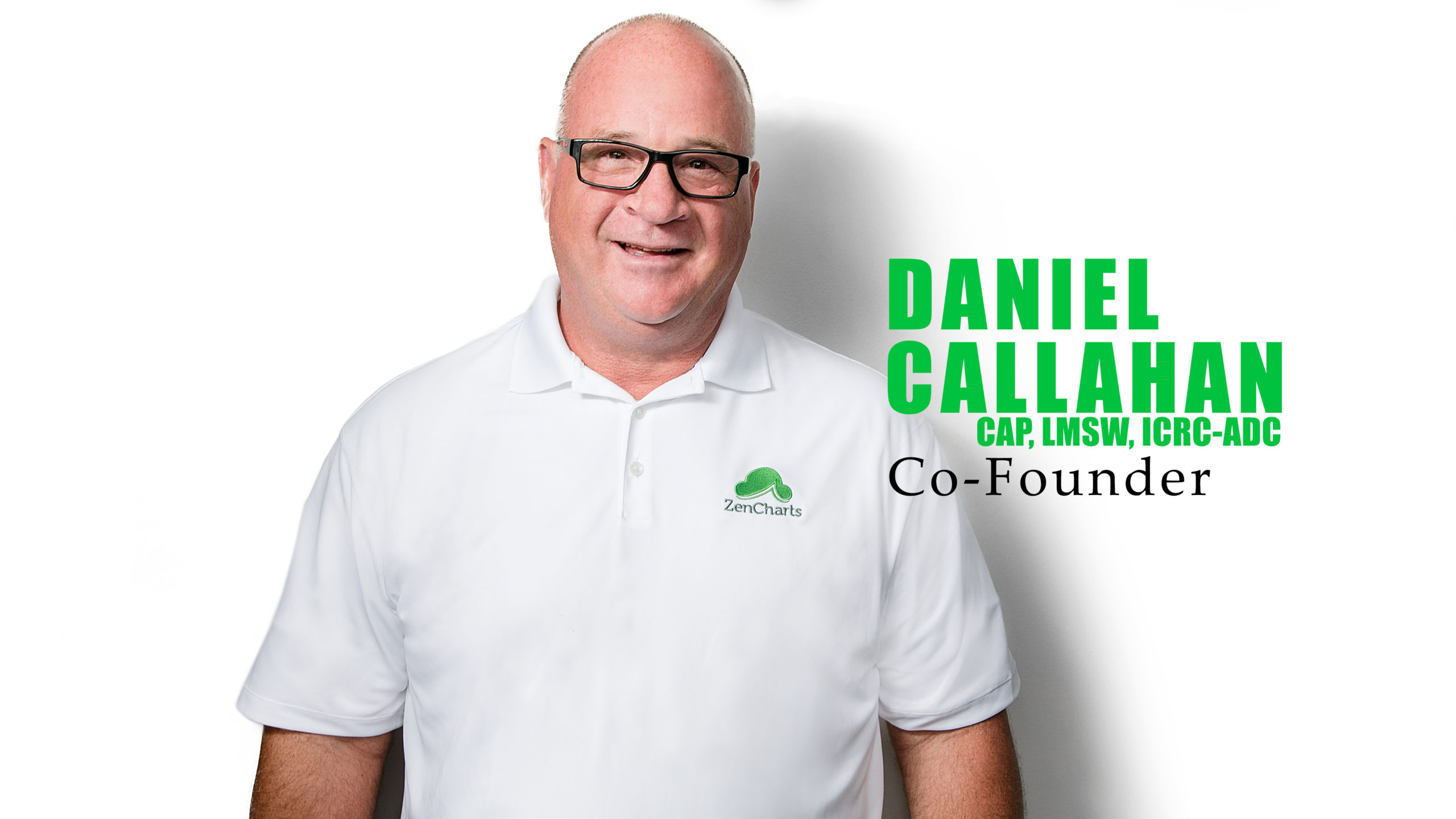 Why ZenCharts is Great for Clinicians

As a healthcare professional in the field of Behavioral Health, we are tasked not only with the direct care of those we serve, but comprehensive assessment, Client buy-in, self determination, patient safety, and more and all of this must be documented.  For a couple of decades now the field has been drawn to electronic documentation. […]

Surpassing The Joint Commission Outcome Measures Standard While The Joint Commission has come out with their standard, ZenCharts is focused on the future, and how outcomes will progress, and correlate with insurance reimbursements. Which is part of why we have established our proprietary three step solution to better outcomes. Step 1. Clinical Documentation Analysis: We […]