There is no denying the fact that drug addiction remains a major problem in the United States. Furthermore, the opioid crisis has reached new levels.

With this in mind, President Donald J. Trump has taken action by signing an executive order to establish the Commission on Combating Drug Addiction and the Opioid Crisis.

Chaired by New Jersey Governor Chris Christie, the Commission will study ways to combat and treat drug abuse, drug addiction, and the opioid crisis. In 2015 alone, drug abuse was responsible for approximately 50,000 deaths throughout the country.

During his campaign, President Trump was adamant about reducing the impact of drug abuse in the United States, which includes a focus on the opioid crisis. In a statement, he noted the following:

“Drug overdoses are now the leading cause of accidental death in our country.  And opioid overdose deaths have nearly quadrupled since 1999.  This is a total epidemic, and I think it’s probably almost untalked about compared to the severity that we’re witnessing.”

Trump, along with many other White House officials, strongly believes that this epidemic requires immediate attention. He added:

“This is an epidemic that knows no boundaries and shows no mercy, and we will show great compassion and resolve as we work together on this important issue.”

While there is no simple way to reduce the frequency of drug abuse, as well as the opioid crisis, the president is taking serious action by signing this executive order.

In the weeks, months, and years to come, it will be interesting to see the impact that the Commission on Combating Drug Addiction and the Opioid Crisis has on drug abuse and addiction.

5 Ways EHR Software can Improve Your Practice in Week One

From the first day you implement EHR software, you will feel good about what it can do for your practice. Sure, you may face some challenges along the way, but these are nothing compared to the benefits you will access. Here are five ways EHR software can improve your practice in week one: Less clutter. […]

As your practice adapts to the use of EHR software, you will soon find yourself becoming more and more familiar with the technology. With each passing day, you will be faced with decisions in relation to your software. Move in the right direction, and everything will work out in your favor. Make a mistake, however, […]

How to Prepare your Staff for the Addition of EHR Software

Have you come to the conclusion that the use of EHR software could do big things for your practice? If so, you know that the road ahead is sure to be exciting. With so many benefits, you’re joining millions of other companies who have taken the leap into the use of advanced technology. At some […] 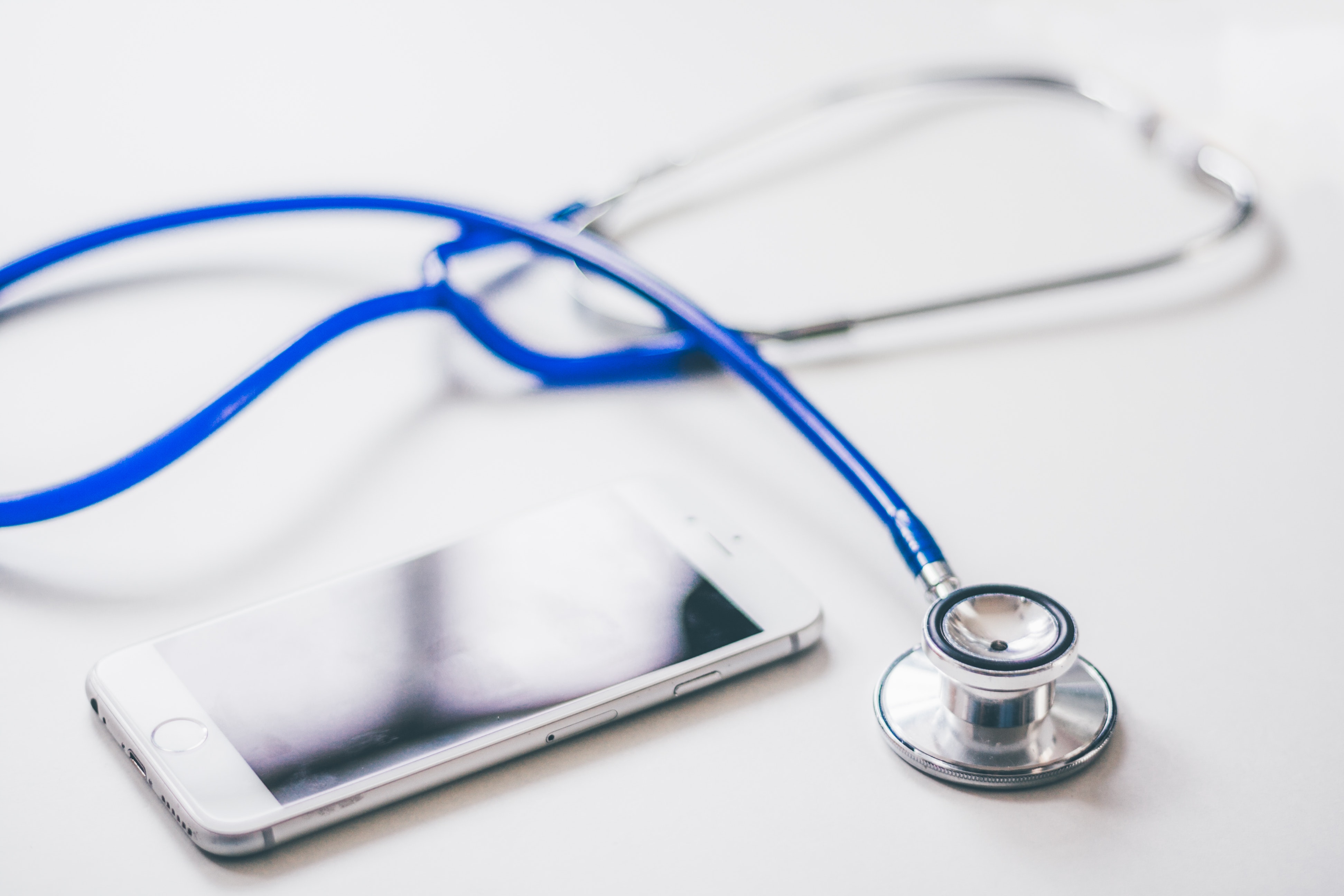 “Make sure that you always have the right tools for the job. It’s no use trying to eat a steak with a teaspoon, and a straw.” ― Anthony T. Hincks The adoption of EHR software is a major contributor to Behavioral Healthcare transformation in the country. It not only improves productivity and sustainability in the […]